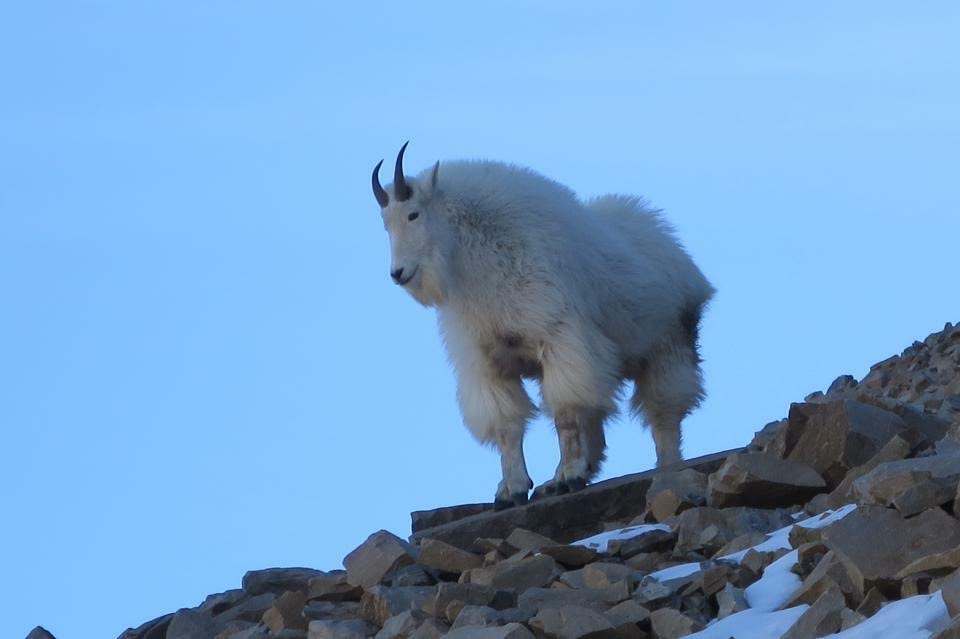 Individuals who have completed an 8 week MBSR course report:

As we become more engaged in our lives, we begin to realize that there is more “right” with us than “wrong”. This change in perspective allows greater joy for the simple things in life, such as a shared moment with a child/partner or more awareness of the change of seasons as flowers bloom and snow falls.

Research has shown that MBSR can reduce the perception of pain. While chronic pain may not go away, your relationship with pain may shift and change.

MBSR has been scientifically shown to be an effective complement to a wide variety of medical and psychological conditions.

Below is a partial listing of medical and psychological conditions with citations of some of the benefits of mindfulness practice: